Restored Air Offers Professional Odor Removal Services In Charleston, SC. We have taken the time to learn the most up-to-date methods for odor removal and have invested into the necessary equipment to remove the odors that normal household cleaners cannot.

Get A Free Estimate

Restored Air Disaster Solutions offers odor removal services to the Greater Charleston Area in the Low-country of South Carolina for your home, property, place of business, vehicle, and more. Being exposed to constant odor can leave you feeling uncomfortable and helpless. You have tried everything you can think of to try to remove that awful smell, and still it will not go away. Turn to the experts at Restored Air Disaster Solutions that specialize in removing pet odors, cooking odors, vehicle odors, smoke odors, fuel spill odors, cigarette smoke, mold, and more. 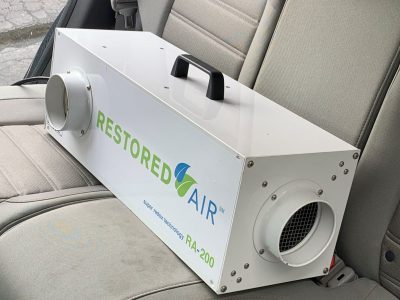 Looking For A Local Odor Removal Company Near Me? 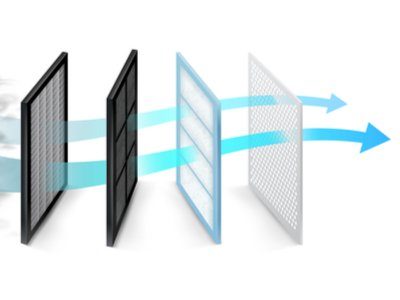 Benefits Of Having Odors Removed

There are countless reasons that can lead to odors that will just not go away. At this point, repeatedly cleaning the surface you are working on does nothing to assist in the removal of the odor. Odors permeate their way through materials and implant themselves to a point that they cannot be reached. At Restored Air Disaster Solutions, we have taken the time to learn the most up-to-date methods for odor removal and have invested into the necessary equipment to remove the odors that normal household cleaners cannot. We understand the difficulty of dealing with unpleasant smells throughout your home, car, or place of business. Trust the experts at Restored Air Disaster Solutions and let’s rid your life of that nasty odor today! 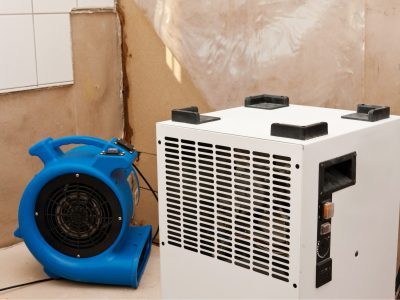 The smell of smoke can be extremely difficult to eradicate within your home, office, or vehicle. If you need to remove this smell and continue to utilize your space in peace, Restored Air is one call away 24/7.

Dogs, cats, & other pets can sometimes have accidents in your home or car. Our team can quickly and effectively remove any pet odor including pet urine. Our quotes are free, and pricing is always fair.

If your home, office, or vehicle smells terrible due to cigarette smoke, Restored Air can help. We have professional equipment to safely and definitely remove any lingering smoke odors. Our team is tough on cigarette smoke.

Restored Air Disaster Solutions offers professional odor removal services in Charleston, SC. Our team is fully trained and prepared to tackle any and all commercial or residential projects related to odor removal. Here are a few questions we are asked on a regular basis.

Who Can Benefit From Our Odor Removal Services?

Anyone who has an odor or disinfection issue in their space.
This includes the following:

Realtors, real estate agents, and brokers – who want to sell a home quickly and for the full market value

What Type Of Odors Can You Remove?

Our technology is capable of treating virtually any odor-causing organic compound.

These compounds include the following:

Smoke odor from cigarettes, cigars, and other tobacco products.

Pet odors such as cat urine, and that awful “Wet Dog” smell

Cooking oil and odors from contaminants such as curry, nicotine, and cigarette tar.

How Long Does The Treatment Process Take?
The length of time required for treatment varies according to the severity and type of the odor, the level of saturation, and the size of the treatment area. Cars typically take less than two hours, apartments and small homes take about a day, and larger spaces may take several days, depending on the situation.

I would highly recommend using no one other than Restored Air Disaster Solutions. Not only are they responsive, incredibly knowledgeable but patient explaining all my questions and what to expect. They are extremely professional, on time, respectful of my home, listened to all my concerns and are excellent value for the comprehensive testing they conducted for me to protect myself and my family.
Joyce Kirk
Google Review
I’m really happy with using Restored Air. Josey was very professional and I felt he was trustworthy. He explained everything to me and answered all my questions. He was never pushy in using their services and I felt comfortable putting my home in his hands. I was happy to have a mold inspection scheduled around the holidays and they told me I would get air quality results on a Monday, and I got it exactly when they said.
Keira Fenzel
Google Review
The two gentlemen who came to clean and scrub our duct system were wonderful, knowledgeable, courteous, professional… the list goes on and on! We will continue to use this company every 2 years for a great overall house cleaning! Duct work often goes uncleaned and not thought of yet it really should be a regular maintenance for overall health and cleanliness. Very pleased customers!
R.D.
Google Review

Get A Free Estimate